However this Thursday saw the quarterly arrival of the this fantastic publication… yey! (and the renewal slip… boo!)

As usual it got a read cover to cover and will probably get further reading and peering at the photos of the months to come.

If you’ve been wondering whether to get it, do.

While perusing the internet the other day  looking for inspiration for a coaling stage, I came across Arch Laser Co who provide laser cut kits. Unfortunately their coaling stage is only available in N but they do have some 00 items including station name and signal box boards made to your specification.

I decided to give them a try and I have to say they are a really good way of getting good station names that don’t look like they’ve been knocked up with Letraset.

The boards can be purchased from here.

Below is a picture of the ones I got.

I have been doing some research. In particular I have been looking at sheds or motive power depots to give them their official title (of maintenance facility to use modern parlance). This is because I have come to the conclusion that I have done the railway modeller classic and have an awful lot of locomotives but not so many trains to be hauled by them. One answer is to curtail the stock, which I have recently done quite significantly, and the other answer is to design a proper shed for them to reside in. When I say a proper shed, what I mean is that many sheds on model railways are just shoved in the corner of the layout where there’s some space that needs using up whereas I want to make one that looks as if it designed to be a shed. 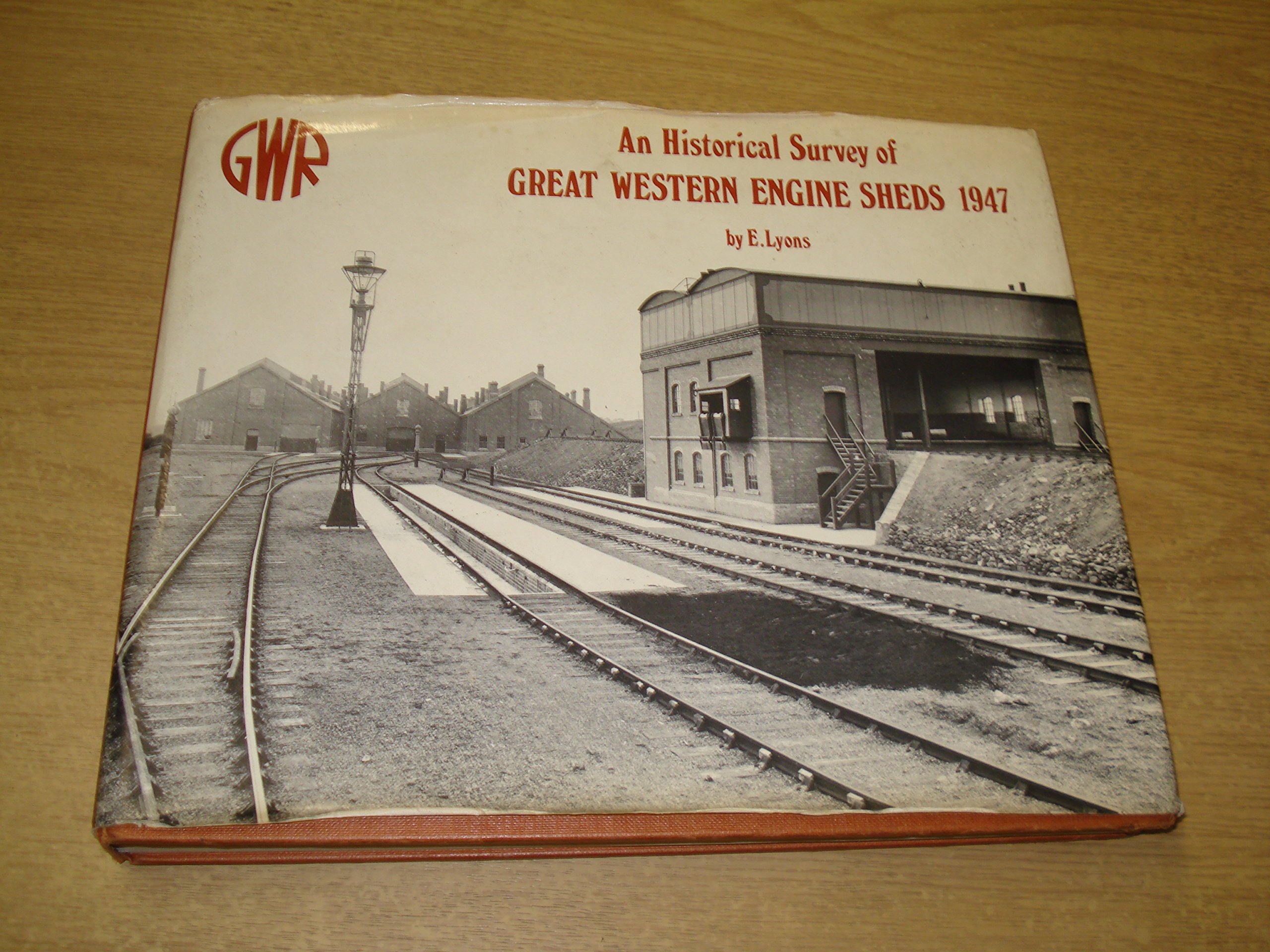 What I have been looking for is a shed that has the hallmarks of a shed while being compact enough to fit within the confines of a normal end terrace house bedroom with lots of other railway. One definite is that it must have the ability to have a decent turntable. Although I am extremely tempted by Blazey, I think I will be basing my shed on Leamington (1906) with some elements of Banbury thrown in. I say based because there will bound to be some changes to the layout but it will have the coal stage and the turntable.

My turntable researches have led me to the conclusion that I need to represent a 65’ version, preferably of the later design with the walkway inside the main girders rather than having the steps from the girders down into the well as the early design had.

You will recognise the later style as it is the type depicted by the Airfix / Dapol kit. However that kit is not designed to be motorised although some have done it successfully. I am more likely to use the sides from an Airfix version I have attached to something more robust like a Peco turntable which is designed to be motorised.

Finally, there are some great pictures of Leamington shed (and other sheds) on the Warwickshire Railways website here.